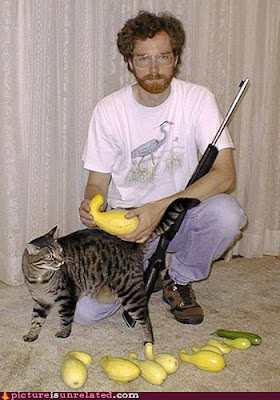 Nice shirt!
The Ho12 Jam is on the hunt for new members, including you!  Come on down to Jack Demsey's next Thursday, April 2 around 7 p.m. and see what the New York Times calls "REMOVED" and Variety raves, "LEGAL PAPERS SERVED!"  With reviews like that, how can you not show up!?!
Some come on down to 36 west 33rd Street (in the basement) and see the live action cartoonery taking place right before your very eyes!
Dancing in the aisles is strictly prohibited.
JACK DEMSEY'S PUB
36 W. 33RD STREET, in the basement
Thursday, April 2
7 p.m. - 11ish
It should be pointed out this is the last jam for founding Ho21 Jam member (he was the third person to show up at the first jam), K. Thor Jensen as he's moving out to eh west coast in a few weeks. Thor and I have been pals for nearly eight years, and he's one of my favorite cartoonists.  Ho12 wishes him well in everything he does. (sniff)
As always, check us out on Facebook and join the group for regular updates.
--------
Here's a secret...
I have been editing old jam books.
Posted by Cheese at 8:43 PM 1 comment:

A Mess of Video

Fantagraphics just posted a little video preview of Team 12 den mother, Miss Lasko-Gross' new book, 'A Mess of Everything' which we will be debuting at Tcaf in May. It's pretty gosh darned beautiful.

Posted by Cheese at 3:15 PM No comments: