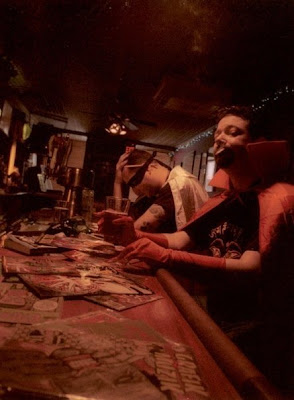 You want a piece of this? Well, do ya, PUNK!?!
Come get some at the monthly Ho12 Comic Jam, happening this week at Jack Demsey's pub in lovely Herald Square, NYC. Come show off your funny bones and join in the all out madness that you get when you mix New York's indie comics art stars and a few gallons of beer. Bring your pens, paper and love of fart jokes to:
Jack Demsey's Pub
36 W. 33rd St., in the basement
New York, NY - Just down from Jim Hanley's.
Thursday, July 2nd
7 pm - 11ish
Posted by Cheese at 10:00 AM No comments: 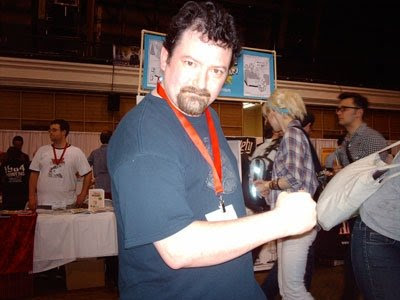 House of Twelve did decent financially; better then last year, not as good as the year before. Kinda average, which is fine.

As you may have read by now, the 69th Regiment Armory is a 105 year old fortress with a wonderful huge open space, decent latrines and meeting rooms, three rocket launchers on display and NO FUCKING AIR CONDITIONING. The main gripe about MoCCA's Puck building past was how people would avoid going up to the 7th floor area because it was so dreadfully hot . Why they would choose a new venue that "solved" the problem by making everyone melt is beyond me. You haven't smelled the Earth until you've inhaled the funk of 1200 sweaty fat fucks, 10 tons of ink and paper and 100 years of military men with each breath.

So obviously, the lack of any AC is my biggest gripe (also maybe more then 1 garbage can for the entire hall would have been a good idea), but a close second is the announcement of next year's table prices; $400 a table. And that's the early bird price, making the regular price, what? $500?

For many of MoCCA's most ardent, core audience it's the self-published comic, or mini or zine or hand crafted silk-screened one-off that makes the show special. How are those people supposed to make the table cost back? Or even close? For much of the room 'making table' is considered a success. At $300 it's doable only if you huckster your ass off for 2 days, but $400-500? There's no way. No one is ever going to make 400 beans selling a $.50 mini. They are cutting out the very people who made the show what it is. And that's a shame.

If I'm not mistaken, MoCCA 2010 is now the most expensive 'small press' show in the country... during the greatest economic nightmare in three generations... with print comics sales losing ground to web comics day by day... with no AC... and one garbage can... 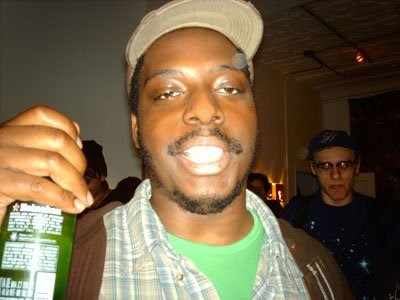 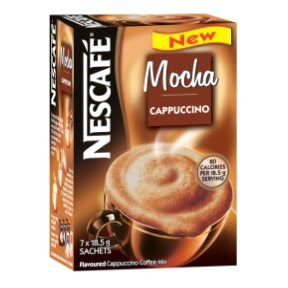 Hey there one and all, it's MoCCA week here in sunny New York City and as always Ho12 is proud to have it's monthly comic jam in conjunction with the show!
Come on by Jack Demsey's Pub @ 36 West 33rd street (just up the block from NYC's famous Jim Hanley's Universe Comic Shop) Thursday, June 4th, 2009 from 7 - 11 pm.  Try the food, sample some beers and draw some shitty comics!
All are welcome, (21 and over) so pack up your pencils, pens and sketchbooks and join in the fun at the House of Twelve Monthly Comics Jam, New York's largest and longest running comics event.
Check us out on the Facebook!
Posted by Cheese at 10:15 AM No comments: