So another SPX has come and gone, I'll come up a with an extended wrap up later this week, suffice to say, we did spectacularly. Ho12#5 went over well and Dave McKenna's Monstaland was a huge hit. All in all we moved more units at this show then ever before and a great time was had by all, even though I spent Sunday in hangover hell.
Hey, look at that, it's jam week! I totally missed it, too caught up in the Ho12 madness. So come out and jam this week, Jack Demsey's, 36 West 33rd street, downstairs, 7 pm until we can't see straight. Comics!
Posted by Cheese at 2:05 PM 1 comment:

UPS tried to deliver Ho12#5 today but I had to be at stupid work. I realistically won't be able to get them until Thursday evening, the day before we leave for SPX. Which I guess in all truth is fine, seeing that even if there is something horribly wrong with them I am bringing them anyways. We'll be rolling into Bethesda in about 72 hours. I am anxious.
Posted by Cheese at 6:47 PM No comments: 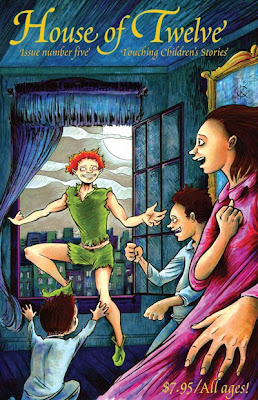 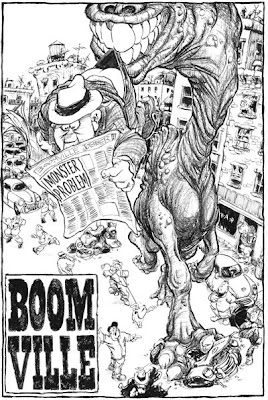 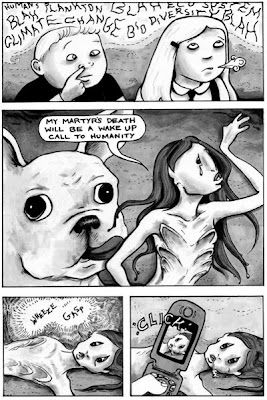 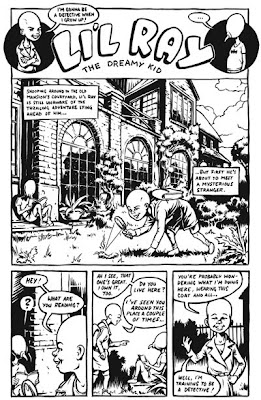 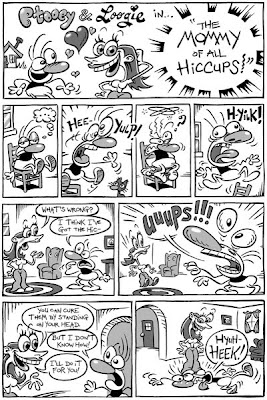 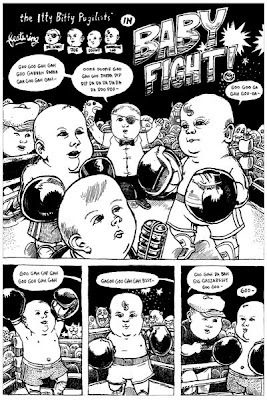 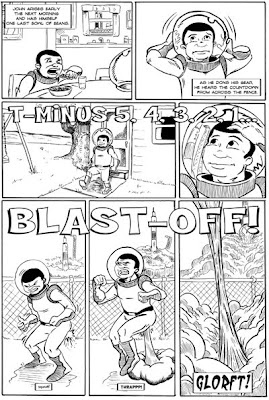 Cheese Hasselberger
Posted by Cheese at 9:55 AM No comments:

Why are these guys smiling? 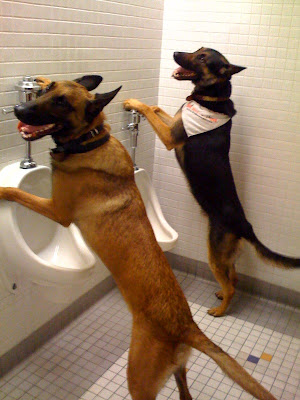 Because it's the eighth anniversary of the Ho12 Comic Jams, of course!
Eight years ago a half dozen of New York's finest comics arteeests came together and created something wonderful, the Bowery Bowel Movement comic jams. Since then we've moved out of the Bowery and just changed the name, but it's many of the same folks and dozens more meeting every month to get drunk and draw comics. Come on out!
Thursday, Sept. 3rd, 2009
7pm
Demsey's Pub
36 W. 33rd Street, UPSTAIRS! (usually we're in the basement)
Bring your moms!
Posted by Cheese at 1:10 AM No comments: